How to be a standup master! 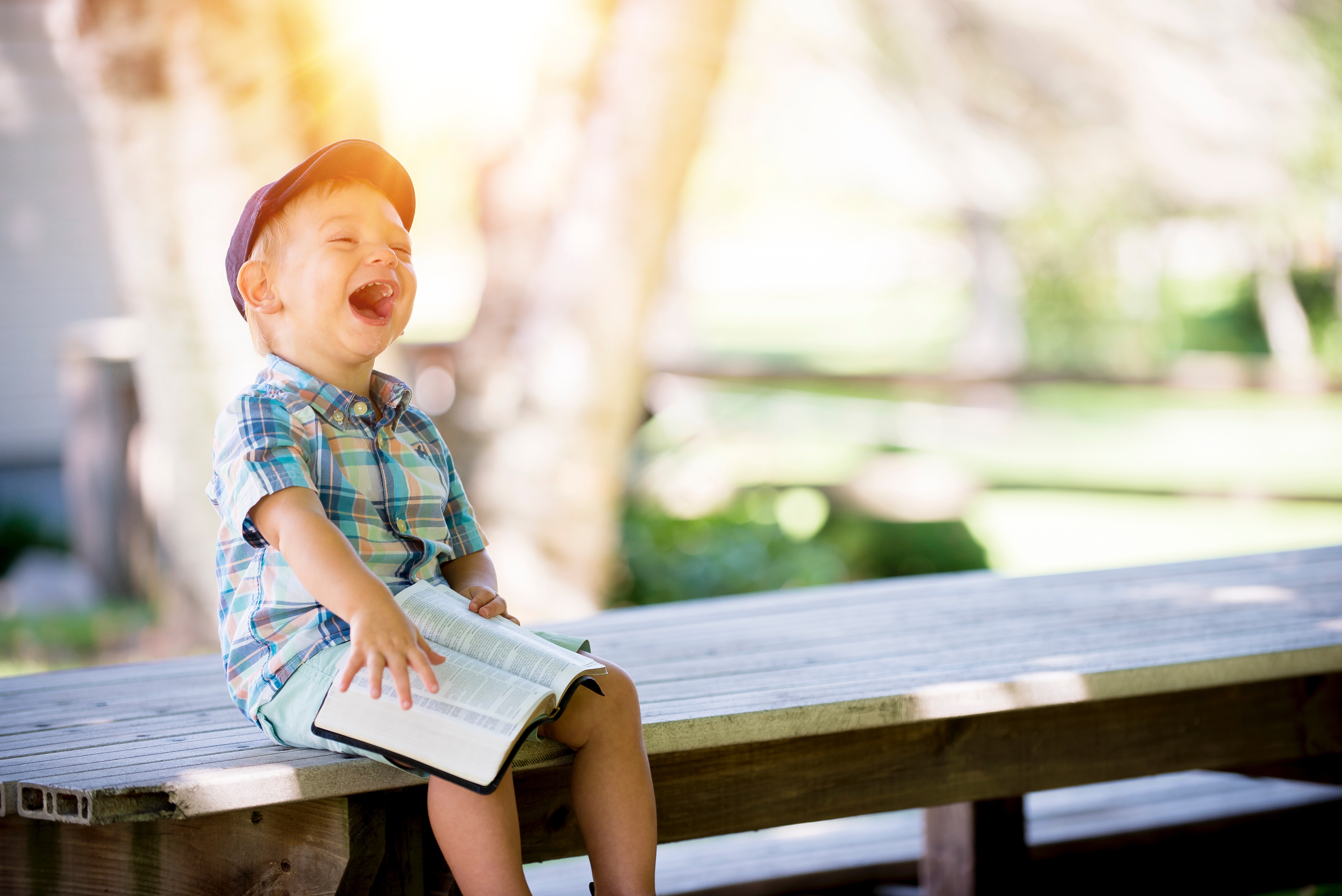 Last year, when I started my new job I picked up a great habit from one of my new colleagues. Every morning, he would have a note with a list of tasks he worked on the previous day. He had clarity & detail in his standup. Most of us, including myself, would just wing it & try to remember the work we did the day before. I don’t know about others but my memory isn’t sharp enough to recollect all the critical details at such a short notice. I’d often end up missing bits & pieces. Sometimes, they’d minor things but sometimes more significant stuff would slip through the cracks.

Inspired by my co-worker’s methodology, I started a “daily log” of all tasks I worked on. Over the last 12 months, I’ve expanded the number of things I include in my daily log.

For each task that I work on, I try to write down answers to the following three questions in my daily log.

A quick description of the task. Short enough that it won’t bore the rest of the team during standup but descriptive enough to provide the necessary context.

How did it go?

In this portion, I document any unexpected obstacles that I encountered while working on the said task. If it took me significantly longer to finish than we estimated, I also take note of that. Lastly, if another peer gave me a helping hand, I like to take a note of that so I can give them a shoutout! 🎉

Why was it important?

I’ve just recently started keeping track of this. I don’t ever bring this up during standups. That would be overkill. But this section of my task list allows me to think from a business perspective. As devs, we sometimes end up focusing very heavily on the technical side of things. It’s important to be aware the business value associated with the work that you are doing. Stuff that seems boring or trivial to us might be critical to the users.

Friends with other benefits

Benefits of having this task list extend beyond the daily standup. It’s a great visual indicator of the work that I’ve done & the contributions I’ve made to my team. Also, this can be handy during reviews. I usually take a quick peek at this list before my one on one’s & try to come up with points of discussion.

I reckon this can also be vital during salary negotiations. Although, I personally haven’t had the chance to experience that yet. But looking back at some of my past negotiations, having a document like this could have been an asset.

Hope this post helps. Let me know which techniques you guys use.