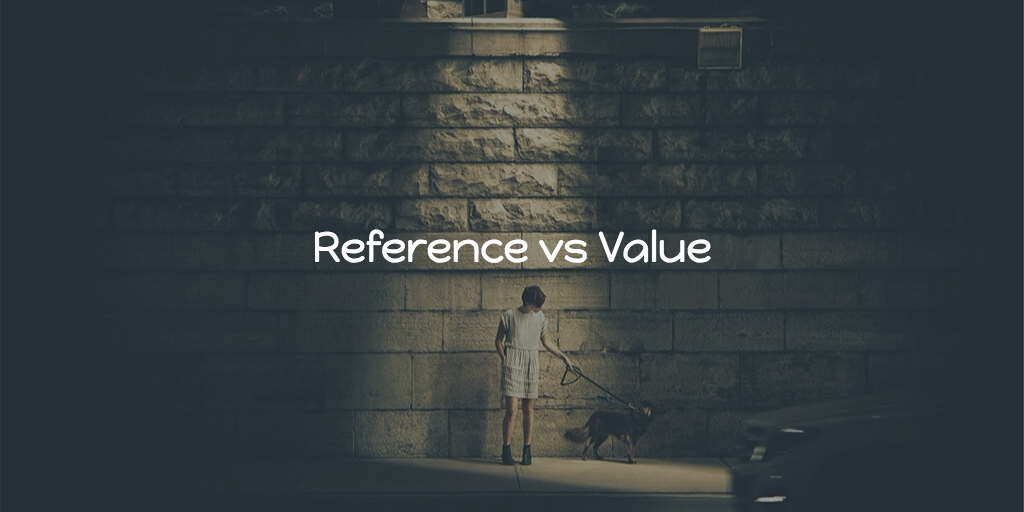 JavaScript is a language full of surprises. One such surprise is understanding how some data types are copied by value or reference.

This can be a source of subtle bugs & confusion. So let’s try to break this down into very simple terms for those just starting out.

Primitives such as Boolean, String, Number, null, undefined are copied by value.

In the example above, both x & y contain the value abc but they have separate copies of it.

Data types such as Array, Object, Function are copied by reference.

When a variable is assigned a non-primitive value, it’s given a reference to that object’s location in memory. In this example above, the variable x doesn’t actually contain the value ['a', 'b', 'c'], instead it points to a location in memory where that value is stored.

When a reference type value is copied to another variable, like y in the example above, the object is copied by reference instead of value. In simple terms, x & y don’t have their own copy of the value. They point to the same location in memory.

When a new item is pushed to x, the array in memory is modified, and as a result the variable y also reflects that change. 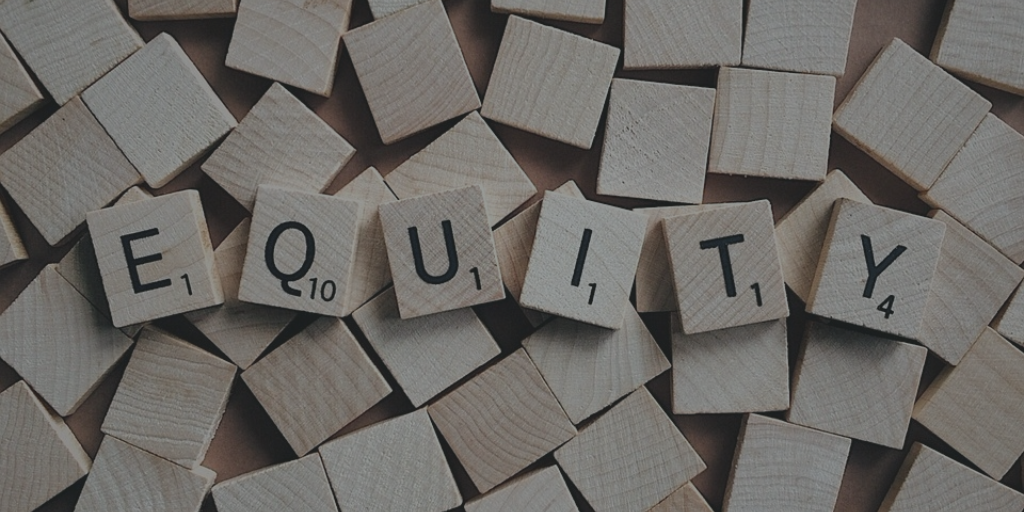 You might expect a===b to resolve to true but that isn’t the case. The reason behind that is that although a & b contain identical objects, they still point to two distinct objects stored in different locations in memory.

On the contrary, a & c hold reference to the same location in memory & are therefore considered to be equal.

And there you have it. An extremely simplified & short view at how values are stored via reference vs value. If you’re a new dev & found this helpful, please drop a comment or get in touch via twitter